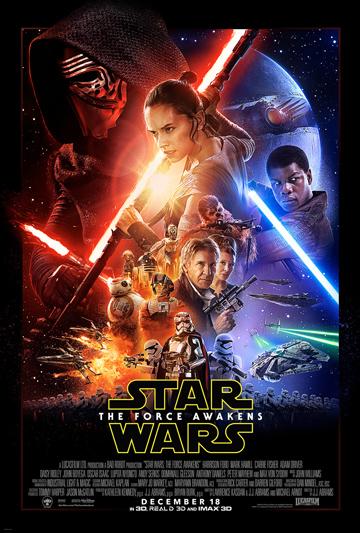 The year 1977 marked the beginning of an empire for George Lucas as Star Wars became required viewing for every American onward.

With a budget of $11 million, the movie grossed $775.4 million at the box office in the U.S. and overseas, which should have been a sign that this franchise would gain steam, but most never expected it to stretch into success nearly 40 years later.

“Star Wars: The Force Awakens” is scheduled for release in mid-December. Directed by Sci-Fi Director Phenom J.J. Abrams, the film is set 30 years after the events of “Return of the Jedi”, and vie 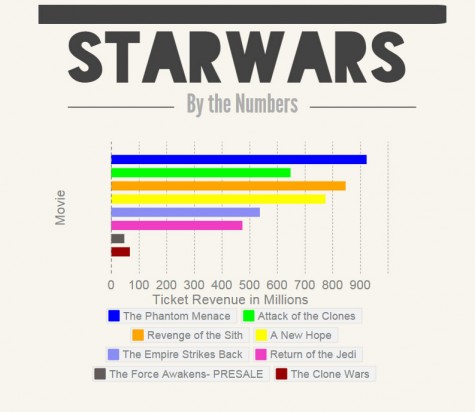 Teasers for the film have been well-received across social media, and critics have deemed the nostalgia factor strong with this film.

“I’m excited to see everyone in their costumes for the premiere,” said Junior Eleanor Ceisel.

The most financially-successful film in the series in the U.S. is 1999’s “Star Wars: The Phantom Menace”, which is episode one in the chronological order of the Universe threatened by the Galactic Empire. It grossed more than $431 million. Following that is 2005’s “Revenge of the Sith” with $380 million; with the original Star Wars at $461 million at the time (adjusted to $307 million in 2015) coming up in fourth.

“The Force Awakens” has a budget of $200 million, a long way from the bar set by the original film. Special effects, animation, scenery, high-class actors and much more create the budget for this magnitude of film.

“[I’m excited for] the new costumes that the characters wear, the action and what the saber looks like and is used for,” said Sophomore Jeffrey Morton.

In the past, the franchise was criticized for its lack of racial diversity. In the early films, the only African-American lead was Billy Dee Williams’ character Lando Calrissian. The prequels included Samuel L. Jackson as Jedi Mace Windu but also included CGI-generated Jar Jar Binks, who some accused of being an inappropriate homage to stereotypes in Hollywood’s early 1900s years.

“The Force Awakens” isn’t coming without controversy, specifically surrounding the use of an African-American actor as a Stormtrooper in the film, which has caused a rift in fans over the perception of African-Americans. This hasn’t slowed any production of the film.

Another sign of the times, “The Force Awakens” has already made Disney $3 billion, according to investment analysts at Piper Jaffray, through merchandising from the worldwide “Force Friday”. With 116 days before the movie release, Disney stocked stores with hundreds of toys and other Star Wars-themed products for that single day.

Disney purchased the rights to the Star Wars franchise from George Lucas only a few years ago in late 2012.

“I’m excited for everything, but mostly the new protagonist and antagonist [introduced by Disney],” said Sophomore Ian Ferguson.

Known in popular culture for its iconic use of yellow scrolling text to introduce films, the speech pattern of small green Jedi masters, and its gratuitous use of the “force”, there is no doubt “The Force Awakens” will be another strong addition to a franchise with a passionate fan-base that is constantly growing. 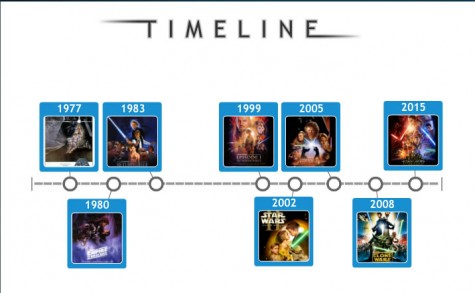