During the summer season, moviegoers were hit with marvelous action movies like “Mission: Impossible- Rogue Nation,” a film that many enjoyed for its surprisingly dangerous stunts.

Then, toward the end of the year, theaters screened “The Martian”, “The Revenant” and even “The Hateful Eight.”

While incredible pictures like these graced the big screen, we’ve had films that didn’t deserve to be shown– “The Green Inferno”, “Fantastic Four” and other disgraceful motion pictures.  Therefore, here are my top best and worst movies of 2015, so you know what to see and what to avoid. 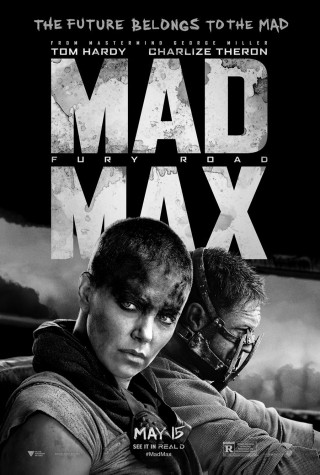 Mad Max: Fury Road: After so many hours since I viewed this film, I still feel like I fully haven’t slumped back into my seat. “Mad Max: Fury Road” is an adrenaline-filled, explosion-filled ride that can pass as one of the best action movies in the past decade. The plot follows Max Rockatansky (Tom Hardy), a man with a destroyed past who helps a group of women escape the clutches of a ruthless leader. Director George Miller brings the film to life with magnificent directing that helps out the stunning performances from the cast. All of these aspects make the film a must-watch for any type of action lover. 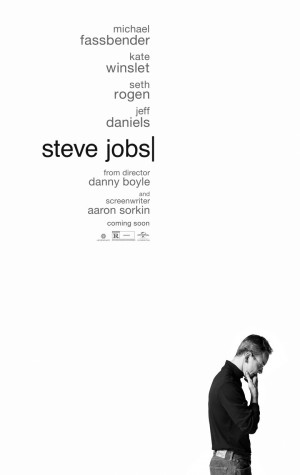 Steve Jobs: Let me start off by saying that this film blew me away. Every single aspect of this film was entirely extraordinary from the powerhouse acting of the impressive ensemble cast to the visuals and the screenplay. The best part, however, is the main lead Michael Fassbender’s performance. Portraying a visionary Steve Jobs, Fassbender goes through three important computer launches that Jobs had to endure. This approach to the storyline worked a lot better than the depressing 2013 film “Jobs” starring Ashton Kutcher. With that said, “Steve Jobs” is a remarkable film that kept me entranced in a lucid state because of one thing: it’s phenomenal! 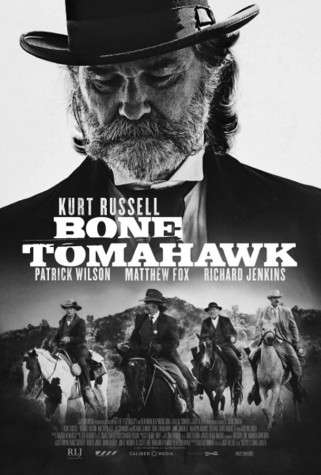 Bone Tomahawk: This is the first of two cannibal films on this list, except this is the better one. “Bone Tomahawk” is about a sheriff (Kurt Russell) who takes a group of men out to save a woman from a cave dweller tribe. This film goes beyond the ordinary western because it smartly blends the feel of an old-timey western with new-age horror. Kurt Russell and Richard Jenkins are the favorite here, mainly because their characters are very relatable. Seeing this western will be worthwhile. 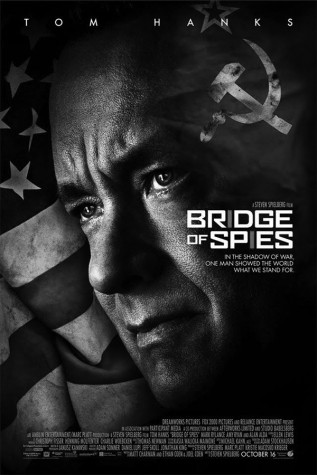 Bridge of Spies: The Cold War gets an extreme dose of heat in this spy-thriller starring Tom Hanks. Directed by Steven Spielberg, “Bridge of Spies” is about a lawyer (Tom Hanks) who represents a Soviet spy in New York City. Later, a U.S. pilot is shot down over Turkey, and Hanks must exchange the Soviet for the American. Built on heartfelt emotions, this performance-driven war film is indeed a bridge to cross. 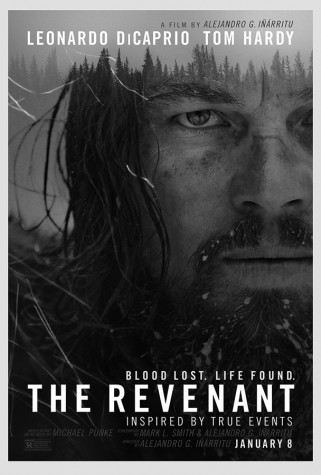 The Revenant: “The Revenant” is such a raw and visually-stimulating film that passes as a rare piece of art. Hugh Glass (Leonardo DiCaprio) is left for dead by his ‘hunting friend’ Fitzgerald (Tom Hardy) because he thinks that Glass will die from the bear that raged on him earlier. DiCaprio’s work here is mesmerizing because viewers see the grueling ways of survival he is forced to endure. From fighting Smokey the Bear to cutting open Seabiscuit, this Alejandro G. Inarritu picture is an epic tale of revenge.

Danny Collins: This film will have viewers singing the lyrics long after they viewed this Al Pacino rock-star film. “Danny Collins” is about an aging musician who receives an undelivered letter from John Lennon, which then prompts him to change his life around for the better. This star-studded cast and storyline make this tearjerker film one that will make viewers cheer for an encore. 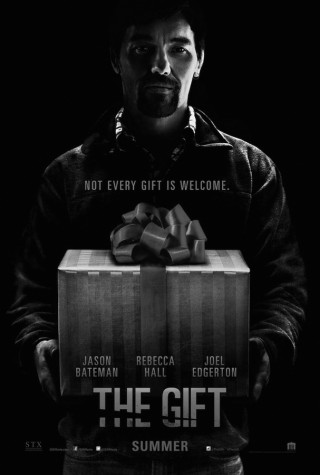 The Gift: “The Gift” is indeed a gift to the revenge genre. This smart thriller addresses the issue of bullying between a goatee-rocking stalker named Gordo and a newlywed business man named Simon. Stars Rebecca Hall, Jason Bateman, and Writer-Director Joel Edgerton deliver their finest here with characters that are well-developed. Also featuring a cymbal monkey and a bunch of presents from Gordo, this directorial debut is a masterful achievement for Joel Edgerton. 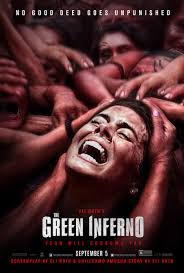 The Green Inferno: This is one movie you can most definitely cross off your list. Eli Roth’s “The Green Inferno” is a horrific torture film that makes one’s stomach churn every time it’s thought of. This disturbingly gruesome cannibal movie has acting straight out of a soap opera, dumb one-dimensional villains, and nasty ways to die that seem to be placed there to mask the uneventful storyline. The film is about a group of student activists who venture into the Amazon because contractors are tearing it down. But out of nowhere, they’re captured by a local tribe that has a severe case of man-munchies. If you’re into a flat out gore fest, you found your movie, but as a normal filmgoer looking for a good time, try “The LEGO Movie.” 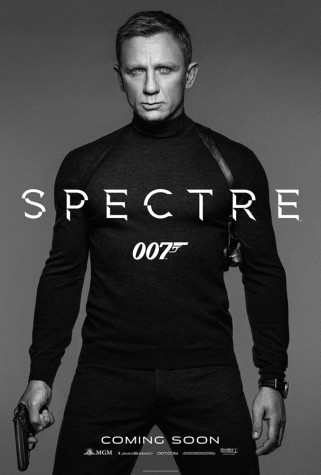 Spectre: James Bond is indeed not back. The plot of the latest installment is that 007 has to track down the head of an organization called SPECTRE. The plot sounds great for a James Bond flick, but this film falls flat on its face because it is pointless and unexciting. Daniel Craig’s (or Christoph Waltz for that matter) dry-faced performance does not aid this picture whatsoever. The action was such a snooze fest and lacked the POP these films usually provide.  But hey, the scenery was interesting. 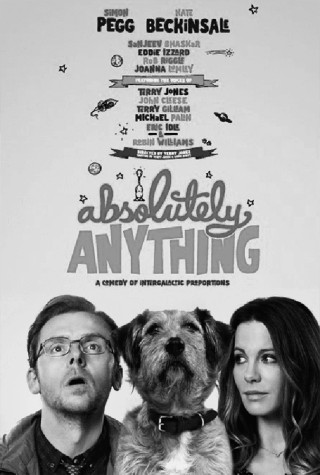 Absolutely Anything: From looking at the cast, this movie looks good, but in reality, this comedy flick is nothing more than an atrocious attempt at pulling in the crowd. Simon Pegg, Kate Beckinsale, Robin Williams and the Monty Python crew are packed into a plot that makes absolutely no sense. This film’s storyline revolves around a teacher who gains a power that allows him to do anything to anybody (basically because aliens want to see if the human race would do good with the power). It sounds interes-NO! This film was rushed, filled with weird filming edits that made me scratch my head, wondering why they were thrown in there in the first place, and contained a Rob Riggle villain that was as dumb as his “Dumb and Dumber To” character. Mark some red tape on this film and avoid it, please.