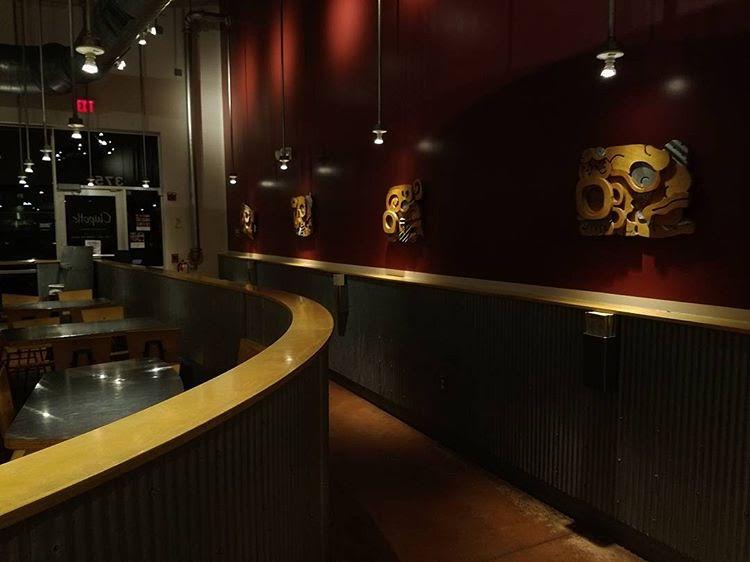 Inside of Chipotle where Jeovani Alvarez, junior, works.

Imagine cleaning up for hours, making sure everything was perfect, yet in a matter of minutes it gets ruined. I experience this almost everytime I work.

I work at Rue 21, a clothing store at the Hawthorn mall. At my store people consistently make a mess out of something so simple. It’s understandable that someone may not know how to fold a certain article of clothing, yet it’s irritating to find a table covered in crumpled up clothing.

There are instances when customers are unknowingly rude. Placing money on the counter instead of in my held out hand is one such instance.

Dani Adaska, junior, faced similar circumstances when working as a cashier at Target, “Customers would lean over [the counter] and try to grab their bags.”

At her register there was a set of three bag holders that she’d keep closed, yet customers would try and grab those and make a mess. When people try to hurry their shopping process it doesn’t help anyone, it only annoys the employee.

Seemingly small occurrences such as these don’t seem like much, however when it happens numerous times a day it gets old. For me, when a customer is being rude and is visibly in a rush it just makes me work slower.

Nicole Casler, senior, works as a lifeguard at two different pools. She’s encountered a child throwing a rock at a glass door which ended up shattered. It’s rude actions such as these that make working unbearable.

Customers and patrons need to learn to be more respectful when dealing with those in the work force.

Casler mentioned, “[Kids] squirted me with a water gun when it was chilly outside, [and when] I told them not to do that again and they responded, ‘you can’t make me’”

Those working in the food industry have to deal with similar circumstances. At Chipotle the workers aren’t allowed to reach over the glass, however customers will still go back to try asking for extra tortilla after their order. 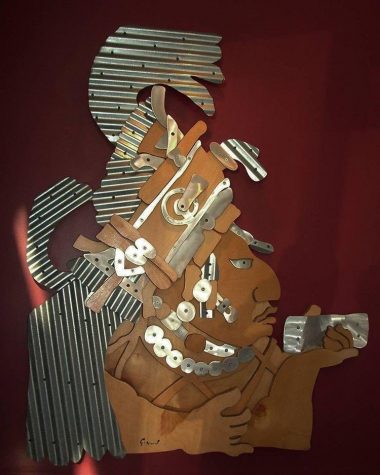 Ignorance to how to act at a restaurant or store isn’t the end of the world, however when people refuse to acknowledge it it becomes frustrating.

When working with only one other person as the store gets busy it’s hard to keep track of everything. I’ve had three people ask me for things all at once, yet no one is willing to be patient. Consumers need to understand that employees are not there to serve them as an individual, we’re there for the masses.

Even though people’s actions can often be misconstrued as rude, there is no mistaking insulting words.

“Once I was making this guy’s bowl; he wasn’t speaking loud enough [and] he put his hand over the glass and asked if I spoke English,” said Junior Jeovani Alvarez, a Chipotle worker.

When people make these ignorant comments at a worker it makes for a toxic environment. No one wants to deal with daily disrespect while working.

“People are okay with being rude to people they don’t even know,” said Alvarez.

People just need to change their mindset. Often times customers and patrons don’t recognize employees as people, they just see them as a worker. Workers have feelings too, and consumers should acknowledge how they treat them.