MHS Students Weigh in on the Best Album of ‘Summer Sixteen’

Music is always a large part of pop culture during any month of the year, but when there is nothing to worry about but what music is played at the pool, there is even more emphasis on the sounds of summer.

Every genre from country to rap released new albums* for their fans to enjoy throughout the summer months. The summer tunes began early 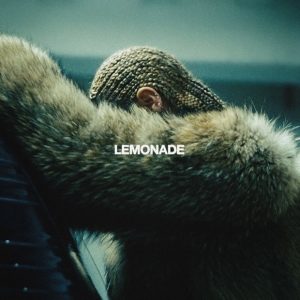 with Drake releasing his single “Summer Sixteen” on Jan. 30, preparing us all for what was to come in a few months. Despite this early teaser, the summer album releases were officially kicked off with two highly anticipated albums, “Lemonade” by Beyoncé on April 23, and Drake’s “Views” on April 29. Several other artists followed up these two acts, but the summer music officially came to a close as Frank Ocean finally released his sophomore album, “Blond” on Aug. 20, after fans waited four years for another release.

With all of these options in mind, MHS students weighed in on which album was their favorite to play as the soundtrack for their summer.

Peyton Pribyl, junior, named “Blond” by Frank Ocean as her favorite album of the summer “because there’s a bunch of different varieties of sounds and just different types of music in it all combined to make a great album.”

She further explained that she likes the whole album, but her favorite song out of them all is “Ivy” because “I really like the lyrics and the sound of the song; also it’s a bop.”

This album has been a long time coming for the past couple of years since a new album was expected in 2013 but did not come out until 2016. 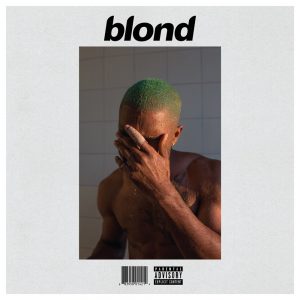 Personally, I am a huge fan of his original album “Channel Orange,” and I am enjoying “Blond” right now as well. Since it is such a new album, I cannot say it is my favorite album yet, but it is definitely climbing its way up the ladder of favorites.

“My favorite album of the summer would have to be “Views” by Drake,” said Jule Cuasay, sophomore, “because all of the music is really good and catchy.”  He also explained that his favorite song from the album is “Too Good,” featuring Rihanna.

I definitely would agree that “Views” is one of the best albums of the summer. Some of my favorites off of the album include “Feel No Ways” and “Child’s Play”. The album has a great mix of songs that can be played with a group of friends and songs that you can “Drake” to (or be emotional to). 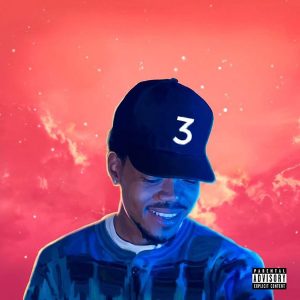 Junior Jen Schaedel stated that her favorite album of the summer was “Coloring Book” by Chance the Rapper. “I just love all of his music and a lot of his songs have messages in them,” she said.

She added that out of all of the songs “All We Got,” featuring Kanye West and Chicago Children’s Choir, is the song that stands out to her most because it is “really upbeat and makes me happy when I listen to it.”

With catchy songs, such as “All Night,” featuring Knox Fortune, “Coloring Book” has definitely been one of my favorites of the summer as well. It is exciting to see a Chicago native reach such heights of success and have such a positive influence on the music industry, and on top of it all, release an amazing album. He is easily one of the best artists to come out of Chicago, and I am excited to see more out of him. 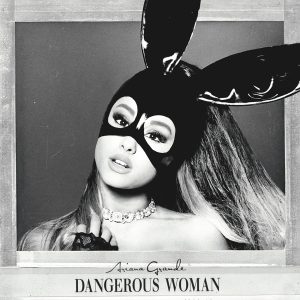 Although I have enjoyed a good majority of the albums that have come out this summer, including “Coloring Book” by Chance the Rapper and “Views” by Drake, my favorite album of the summer has to be Ariana Grande’s “Dangerous Woman”. I am generally not the biggest fan of Ariana Grande, but I decided to give this album a try, and I am glad that I did. The album has songs, such as “Side to Side” featuring Nicki Minaj and “Greedy,” that make you want to take the long way home  At the same time, it has songs that are less upbeat, yet still just as good, such as “Let Me Love You” and “Leave Me Lonely”. I would suggest this album to anybody, especially those who enjoy her latest single “Into You”, as the other songs have a similar vibe.

Summer of 2016 was filled with lots of fun, friends, sleep and time in the sun. Most importantly, though, those few months were filled with albums that music lovers can listen to and enjoy for the cooler months to come.

*Note that some of these albums and songs have been labeled with parental advisory warnings for mature content.