Why Music Streaming Exclusives are a Necessary Evil 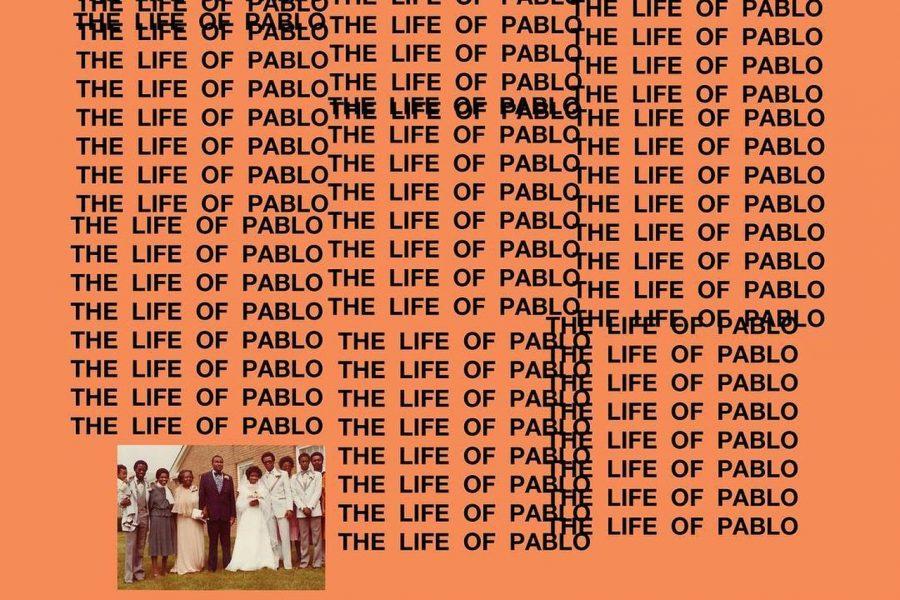 Is it possible to subscribe to one music streaming platform and get access to all of the new releases you desire? In 2016, the answer is simply no.

Many major releases this year have been offered exclusively on one streaming platform. These include Beyonce’s “Lemonade” and Kanye West’s “The Life of Pablo” on Tidal, or Chance the Rapper’s “Coloring Book” on Apple Music. I initially assumed that artists left out some of their core fans by limiting themselves to one streaming platform, but the sales numbers behind some recent exclusive releases contradicted my assumption.

Take Drake’s album “Views” as an example: this Apple Music exclusive set a new record for streaming with what would be equivalent to more than one million album sales in its first week. “Views” started as a windowed exclusive, meaning it was debuted on Apple Music but later expanded onto all streaming platforms.

However, not all exclusive releases are windowed—some artists remain loyal to one streaming platform indefinitely. Beyoncé’s “Lemonade” remains one of the most recognizable examples of a permanent exclusive deal. If a listener wants to access “Lemonade,” they have to sign up for Tidal, the hi-fidelity service partially owned by JAY Z (Beyoncé’s husband) and a roster of other prominent artists.

Frank Ocean became the latest major artist to opt for exclusivity when he released his albums “Endless” and “Blond” on Apple Music this August. Ocean’s status as an independent artist has caused a divide within the music industry. These releases demonstrate how streaming exclusives may work against major record labels by allowing artists to wield more control over the legal rights to their music. In response, Universal Music Group CEO Lucian Grainge has reportedly called for a ban on exclusive deals for UMG artists.

In an article for “Music Business Worldwide,” Tim Ingham explains the impact of streaming exclusives on major record labels that continue to control a vast majority of the industry. Ingham wrote, “2016 has seen this trend [of exclusives] become an epidemic; Frank Ocean is actually the latest in a snaking line of arena-fillers taking charge of their master rights this year.”

Ingham asserts that exclusive deals give music distributers such as Apple or Spotify more power over the artist than the record label. Music industry insider Bob Lefsetz argues that this potential power shift will end up hurting artists and limiting their exposure.

“Apple provides [artists with] little beyond cash. You get placement on its service where most people aren’t. Success is about exposure which leads to ticket sales and endorsements,” Lefsetz wrote, criticizing Apple Music’s deal with Ocean.

Contrary to Ingham, Lefsetz does not believe Ocean’s release will pave the way for more exclusive deals to come.

Lefsetz continued, “Frank Ocean is not a harbinger of what’s to come . . . He’s an outlier.”

Exclusive releases force users to test out new streaming platforms, and due to the success of this tactic, Micah Singleton for “The Verge” predicts that they will continue to be popular.

“In the last six months, Coldplay, Future, Rihanna, Kanye West, Beyoncé, and Drake have all released albums exclusive to a streaming service. . . windowed music releases are, in fact, the new normal—at least for superstars,” Singleton explained in his article “Exclusive Artists Are the New Normal.”

While these music analysts may disagree on the long term impact of exclusivity, they all point out that exclusive releases signify a new era for music distribution. The music industry is in the midst of an awkward transitional phase, and streaming exclusives are the growing pains that listeners have been forced to endure.