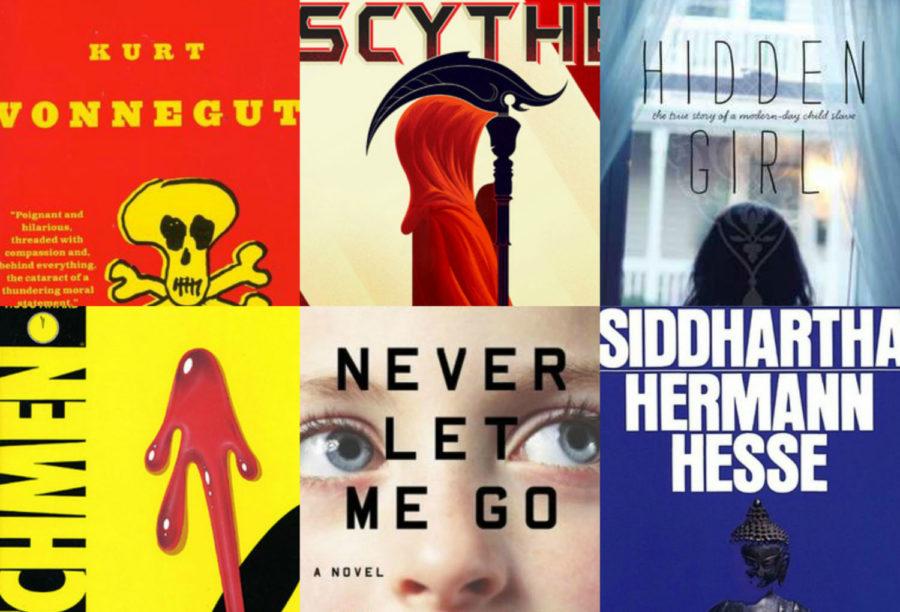 Curling up with a good book can be a favorite past time for students; others, it seems, have lacked interest in reading anything not required, but books don’t have to be a punishment, as they can be an enjoyable pastime for anyone– all it takes is the right story. MHS English teachers have some diverse recommendations to help interest potential readers. 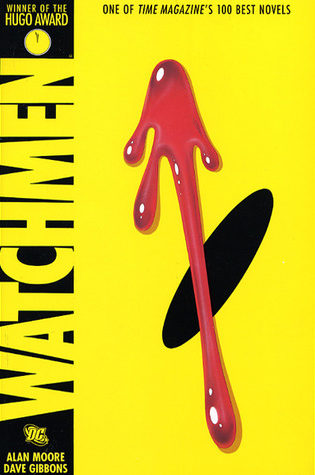 “Watchmen” by Alan Moore: “For my freshmen boys, whenever I book talk the graphic novel “Watchmen” (written by Alan Moore and illustrated by Dave Gibbons), many of them check it out and really enjoy it!  Comprised of twelve sections, the book tells the story of multiple super heroes who are being stalked by an unknown assassin.  All the characters and their stories are woven together in a complex but understandable way that pays off big at the end.  Some have called this the best graphic novel ever written, and even though I’m no expert on graphic novels, I know I enjoyed it much more than I thought I would!  The only problem I had with it was that I wanted a sequel, but this was the only one of its kind that these two created together,” said Jennifer Franco. 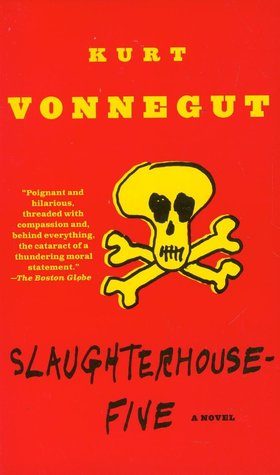 “Slaughterhouse-Five” by Kurt Vonnegut: “His descriptions are vivid and powerful!  I’ve had to pause at times to consider the strength of his words and thoughts—some of them are ones that I’ve tried to articulate myself for years!  It’s great to find one’s own thoughts in someone else’s words.  It proves that through books we are never alone,” said Alexander Kapotas.

“Scythe” by Neal Shusterman: “He’s the author of the popular “Unwind” series.  Like “Unwind”, this book is set in a future world, but the world of Scythe is a world without hunger, disease, war, misery or death. Now, Scythes are in charge of controlling society’s population. The two main characters Citra and Rowan are chosen as Scythe apprentices, and through their experiences, they question whether a world that has conquered death is really an ideal world in which to live. This dystopia is fast-paced and left me thinking “what if” questions well after finishing the last pages. If you like dystopias, you should try this one,” said Elizabeth Willis. 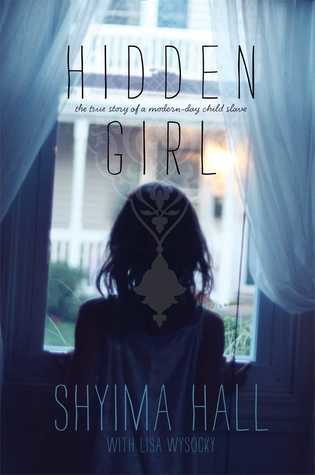 “Hidden Girl” by Shyima Hall: “This one is a true story about an Egyptian girl placed into servitude by her parents. At about age 11, she was a house worker in a wealthy family’s home in Egypt. She had company from other house workers, but all were fired except for Shyima when the family had to flee the law and moved, with her, to California. Her room was in the weather-exposed garage, and [she had to] care for the family from before dawn to late in the evening. A neighbor suspected she might be a captive and contacted the police, who rescued her. That was not the end of her problems, however, and although she now lives independently in California with her husband and daughter, she experienced amazing hardship and amazing fortitude for someone so young, uneducated and a stranger to American ways,” said Hope Babowice, literacy center instructional assistant. 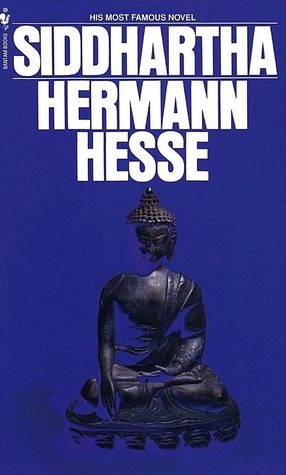 “Siddhartha” by Hermann Hesse: “A wonderful book choice for those interested in self exploration and a unique perspective on life’s journey,” said Ernie Billittier. 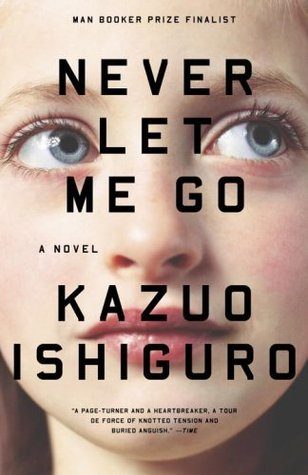 “Never Let Me Go” by Kazuo Ishiguro: “It’s realistic fiction with one big twist, but it’s definitely not a YA novel, so it’s a little bit more difficult to read and appreciate.  Every time I read it, the characters remind me of what it means to be human and compassionate and that acceptance can’t be forced, but it can be taught.  I’d recommend it to any student who is looking for an “idea”-based book, rather than a plot-based book.  You have to be ready and patient enough to not just read but think,” said Laura Garcia.