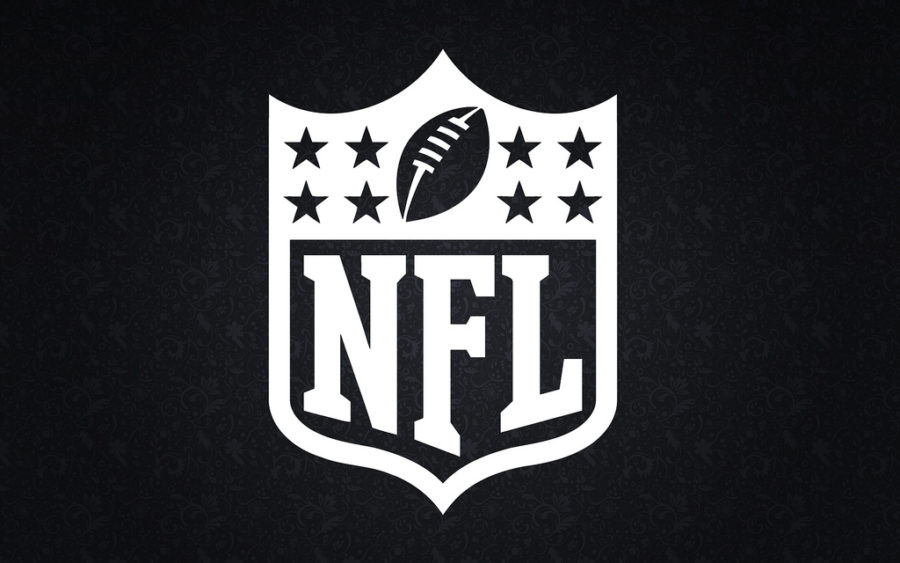 In 2017, sports and politics collided when team owners, players, fans, the president and the vice president reacted to athletes’ protests regarding the inequality still experienced within the black community.

The debate on whether or not athletes should protest by taking a knee during the National Anthem didn’t begin in 2017. It started on Aug. 14, 2016, when then-quarterback for the San Francisco 49ers Colin Kaepernick first sat during the National Anthem. Eventually he would come to take a knee, labeling his actions as a protest against “black oppression and police brutality.”

The debate, though, made national headlines again and again in 2017, as the controversy spread beyond the NFL to other sports and to the White House. Here’s a timeline of how the events unfolded this last year.

March 1:  Kaepernick becomes an unrestricted agent by opting out of the final season of his contract with the San Francisco 49ers

Aug. 12: During a preseason NFL game between the Oakland Raiders and Arizona Cardinals, Raiders running back Marshawn Lynch protests for the first time for the same reasons given by Kaepernick

Aug. 13: Seattle Seahawks defensive end Michael Bennett sits for the National Anthem in a game against the Los Angeles Chargers after the events surrounding a white nationalist rally in Charlottesville, VA.

Sept. 22: President Donald Trump tells his supporters in an Alabama rally, “A refusal to sing in the National Anthem is a disrespect of our heritage. Wouldn’t you love to see one of these NFL owners, when somebody disrespects our flag, to say, ‘Get that son of a B**** off the field right now, he’s fired.’”

Sept. 23: NFL commissioner Roger Goodell responds to Trump’s comment in a press conference. “Divisive comments like these demonstrate an unfortunate lack of respect for the NFL, our great game and all of our players, and a failure to understand the overwhelming force for good our clubs and players represent in our communities.”

Sept. 23: The National Anthem controversy surfaces between members of the National Basketball Association and the White House. Trump tweeted, “Going to the White House is considered a great honor for a championship team. Stephen Curry is hesitating, therefore invitation is withdrawn!” Golden State Warriors point guard responds to this comment in a press conference saying, “I don’t want to go. I don’t stand for the things he’s said, and the things he hasn’t said in the right times.”

Sept. 25: During the national telecast of Monday Night Football the entire Dallas Cowboys team, including Dallas Cowboys owner Jerry Jones, takes a knee in protest to what President Trump said in the Alabama rally on Sept. 22. On the same day, Richard Petty, a NASCAR Owner for Bubba Wallace who is African-American, says, “You oughtta be out of the country and should be fired if you don’t stand for the anthem period.” Trump applauds this comment via Twitter later that day, saying, “So proud of NASCAR and its supporters and fans. They won’t put up with disrespecting our Country or our Flag– they said it out loud and clear!”

Oct. 8: Vice President Mike Pence attends the Indianapolis Colts vs. San Francisco 49ers game. Pence decides to leave during the National Anthem after seeing the 49ers players take a knee. Later, Pence defends his reaction via a tweet, saying, “While everyone is entitled to their own opinions, I don’t think it’s too much to ask NFL players to respect the Flag and National Anthem.”

Oct. 12: In Charlotte, NC, where the Philadelphia Eagles take on the Carolina Panthers, Eagles safety Rodney McLeod, safety Malcolm Jenkins, and Chris Long stand during the National Anthem, raising their fists in the air.

Oct. 16: In Nashville, where the Indianapolis Colts take on the Tennessee Titans, the Colts players wear black shirts saying on the front “We will” and on the back “Stand for justice, equality, and unity, respect, dialogue, and opportunity.” During the National Anthem, the entire Colts team stands together locking arms.

Oct. 29, In Seattle, the Houston Texans take on the Seattle Seahawks. During the National Anthem, all but 10 players for the Texans take a knee protesting against the team’s owner Bob McNair who allegedly commented on players taking a knee by saying, the NFL owners “can’t have the inmates running the prison.”

Dec. 4: Time magazine releases its short list for “Person of the Year” where Kaepernick is among the ten finalists for his role in starting a national protest against racism and police brutality.

Dec. 5: Beyoncé presents Kaepernick with the Muhammad Ali Legacy Award at the 2017 Sports Illustrated Sportsperson of the Year Awards.