North Korea should skate its way into 2018 Winter Olympics 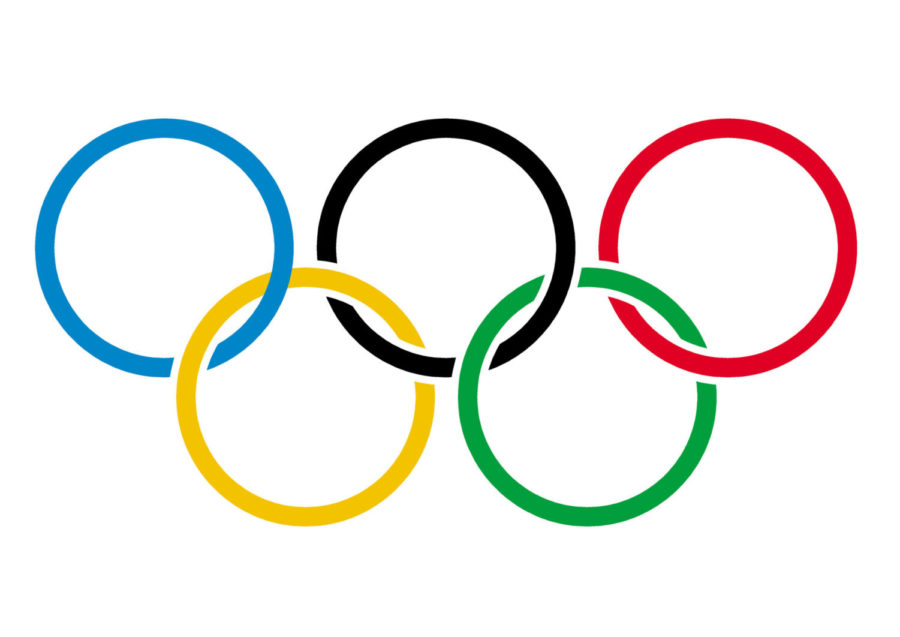 For the 2018 Winter Olympic Games, hosted in PyeongChang, South Korea, North Korea will attend, walking with its counterpart, North Korea, under a united flag.

This breakthrough is an important moment that could lead to decreased tensions in the area and with the world, and North Korea should be allowed to attend the games.

For the first time, Korea will send a joint skating team to the Olympics, which, in itself, is a historic moment in relations between the two countries.

The Winter Olympics is meant to be an international competition, an environment of peace, sportsmanship and athletic competition.

The official website for the PyeongChang 2018 games states the slogan as “Passion. Connected,” a perfect testament for the international and friendly spirit of the Olympics.

As stated in an article from CNN, “North Korean athletes will compete at Winter Olympics”, published Jan. 20, by Laura Smith-Spark, North and South Korea will send a joint women’s ice hockey time, and North Korea will be sending a total of 22 athletes.

North Korea, despite the many negative opinions surrounding the country and leadership, is a part of the international community. The country’s athletes should be allowed to compete in an effort to create and develop more positive worldwide ties.

This chance for North Korea to compete jointly with South Korea is an opportunity to ease high tensions between the two countries. Especially with the acquiring and testing of nuclear weapons, it can be a dangerous situation between the North and the South, and the Olympics have the possibility of easing that situation.

“The Olympics are supposed to be with the world. How else are things supposed to get better if they are excluded?” Christina Dimarakis, sophomore, said.

This competition can be a relief for the North Korean people who live under an oppressive dictator. Athletes are a large source of pride for any country, especially in North Korea, and these games can offer entertainment and excitement for a people who are shut off from the world.

As explained in a Jan. 8 article from The New York Times, “North Korea to Send Olympic Athletes to South Korea, in Breakthrough” by Choe Sang-Hun talks between the two countries over the Olympics could open the door to other negotiations.

In the same article from The Times, there have also been talks over the temporary reunion of Korean families separated within the two countries.

However, there is the argument that North Korea has made numerous threats against other nations, and the leader has committed multiple human rights violations.

Many people hold the view that because of these circumstances, North Korea should not be allowed to compete in the Olympics.

“They have been violating many international rules… so why should they be able to compete in international games?” Matthew Allore, junior, said.

However, this is the first step toward a possibility for peace or, at least, eased tensions. If the international community is not willing to accept North Korea’s athletes into the Olympics, how will there be a chance of new, more positive relations?

Despite the many crimes and violations committed by this country, the Olympics are a chance to help the people of North Korea and diminish the threat of the usage of nuclear weapons by an unstable leadership.

This is not to say that countries and their respective leaders should not be wary of North Korea. Caution should be used, but they should try to take a step toward peace, and where should this start if not at the Olympics, a peaceful and diverse gathering of countries of different governments, races and religions?