‘Incredibles 2’: More Incredible Than the First 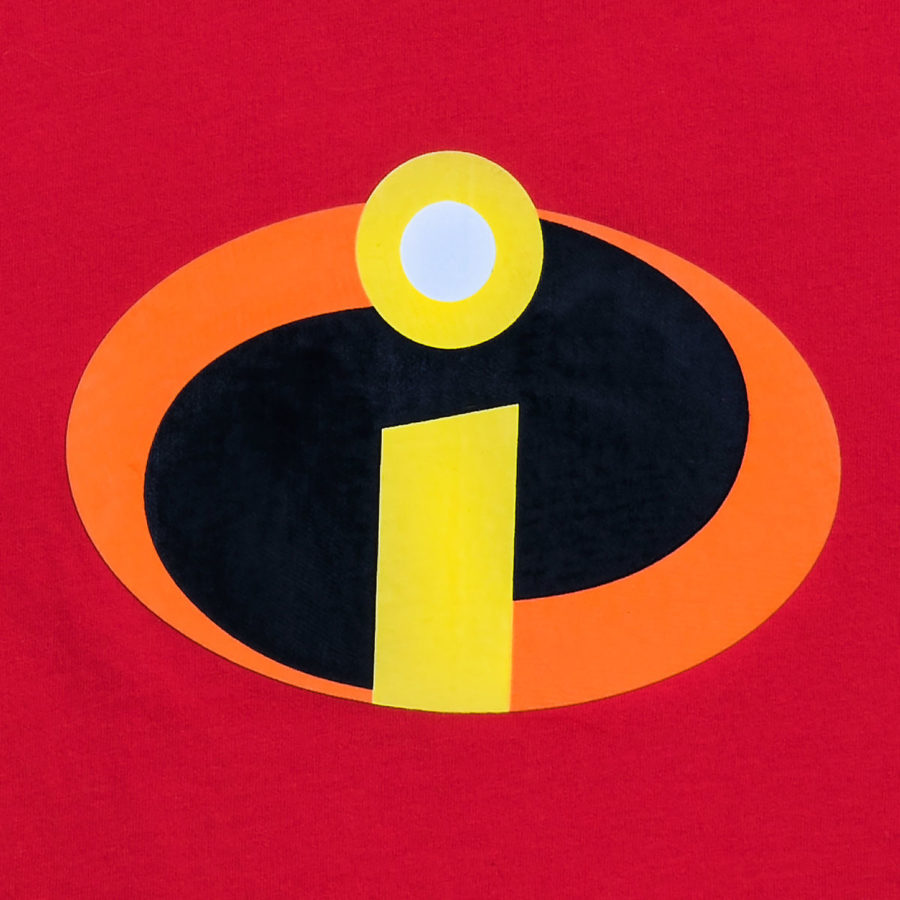 “Incredibles 2,” the Teen Choice Award winner for best summer movie in 2018, brought joy and excitement to viewers of all ages. During its opening weekend, beginning June 17, the movie brought in more than $182,000,000 in the U.S., proving that the 14-year wait for a sequel was long enough.

In this movie, superheroes are still illegal, especially after the Incredibles family tried to defeat the Underminer, the mole-like villain, at the end of the first movie. This left those watching with Mr. Incredible, voiced by Craig T. Nelson, unbuttoning his shirt with the Incredibles logo appearing and his family placing on their masks. At that time, we were left with a major cliffhanger in which no true resolution occurred, leading many viewers to believe that a second “Incredibles” was on its way.

It was– just more than a decade later.

Jack Jack, the youngest of the family, voiced by Eli Fucile, draws a great deal of attention to himself in the latest Incredibles movie, as the development of his powers create chaos in the family. Unsure of how to resolve the problem, his parents Bob and Helen Parr, voiced by Holly Hunter, attempt their best parenting, such as soothing the babysitter when she calls complaining about odd behavior.

“My favorite part of the movie was when Jack Jack was using his laser-beam eyes on the raccoon because he kept chasing around the raccoon,” Senior Shannon Lampi said.

Besides Jack Jack, some of the smaller characters captured the viewers’ smiles instead.

“Edna is my favorite character because of the way she looks and acts, and her personality is just all around funny. I also think her character is very creative and different from other cartoon movies,” Freshman Lily Coutre said.

Edna, voiced by Brad Bird, is the fashion designer for the Incredibles family who also plays a more entertaining role as a sarcastic and quick-witted character throughout the movie.

All of the Incredibles characters in both movies create long-lasting impressions on its viewers. Elastigirl, who is Helen Parr’s superhero name, also influenced the plot with her son Jack Jack by taking the dominating role over her husband. Beforehand, Mr. Incredible performed all the star and heroic acts; however, Mrs. Incredible fights a large amount of the villains and is guided along the way with the new agency’s help in the sequel.

Not only did the plot focus on the power aspects of the superheroes, but it also focused on the powers of the villain, the Screenslaver, voiced by Bill Wise, who created a great deal of problems for the Incredibles family and forced the family to return to their crime-fighting ways since Screenslaver ends up hacking technology and hypnotizing the city as an attempt at total domination.

The villainous actions portrayed by the Screenslaver did not please all of its viewers, for it took away from the importance of a hero’s role.  For example, a hero must save and protect a city; however, too much of the movie revolved around the villain rather than the heroes.

“I would change the part where the superheroes are brainwashed because they should be saving lives of people and not ruining the lives of the others,” Lampi said.

Despite this drawback to the movie, the sequel did illustrate a meaningful message for its viewers.

Sophomore Michael Rastrelli said, “The message is to be yourself, just like the Incredibles’ job was to be superheroes.”