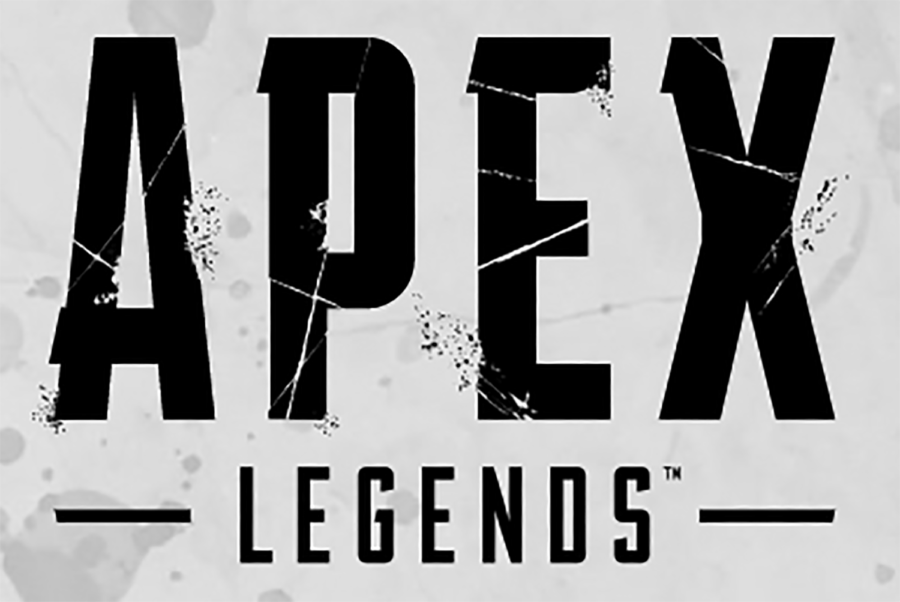 When I first saw an ad for Apex Legends, I didn’t have high hopes for it. I thought it would just be another game trying to cash in on the battle royale hype.

Still, I decided to give it a shot and downloaded it anyway. When I loaded up the game, though, I was surprised by what the game had to offer. While it does have its faults, Apex Legends is a good example of what a battle royale game should be.

Apex Legends had a surprise release in February with no prior marketing. Respawn Entertainment, the developers of the game, didn’t want people to find anything wrong with the game before it was released because most fans were expecting Titanfall 3 from this company, not Apex Legends.

Even though it wasn’t exactly what fans were expecting, the game was met with praise (Respawn Entertainment has stated that, in its first month, the game has had more than 50 million players).

Apex Legends is available on PlayStation 4, Xbox One and PC. As a battle royale game, it puts 60 people into teams of four on a map where they fight until one team is left standing.

While the game is still pretty new, the company recently added a battle pass to the game. Similar to Fortnite’s battle pass, players are able to buy it for $10 and, through leveling up in the game, they are able to acquire skins for new characters, emotes and more. The company also added a new character, Octane, but the battle pass isn’t required in order to play as him.

The biggest draw is the game is free to play. Since it is free, it competes with games like Fortnite with some people even nick-naming it the “Fortnite Killer.”

Apex Legends also adds new features in the core gameplay that gives the game a fresh spin on the played out genre.

The game also has many other features, such as the pinging system, which allows players to place markers on the screen to let teammates know where such aspects as enemies or locations are. These features add to the team aspect of the game by improving communication among teammates.

Respawn Entertainment got the team aspect right because in other battle royale games, it’s hard to communicate with one’s team about where enemies are, but Apex Legends does it flawlessly.

Despite so many positives, there are still some negatives.

Again, Apex Legends is fairly new, and even though the developers recently added a new character and a battle pass to the game, it doesn’t change the fact that the game can feel repetitive. When a player first picks up the game, the gameplay is new and exciting, but after the hundredth game, it can begin to feel dull. Until the developers add more features like they say they will in the future, the game is going to continue to be repetitive.

Apex Legends also has loot boxes available for purchase in the store. A loot box costs 100 “Apex Coins,” a type of currency in the game. A hundred Apex Coins is equivalent to a dollar in real life. But the lowest possible amount a player can buy is 1,000 Apex Coins, which is $10 USD.

When people buy loot boxes, they get a randomized amount of cosmetic items for their characters. Loot boxes have been heavily looked down upon in the gaming community because it makes players feel as if they’re gambling, and since many of the players are kids, it feels wrong to encourage kids to gamble. The developers of Apex Legends would be wise to get rid of the loot-box concept.

But, overall, Apex Legends brings a revival to the battle royale franchise and makes people want to play it again, including me.

Out of five stars, I’d give the game a 4.5 because even though it has a few negatives, it still has way more positives. Since the game is also free, why not give it a shot?