Sethna swims away with IHSA Sectional Coach of the Year for both girls, boys swim seasons 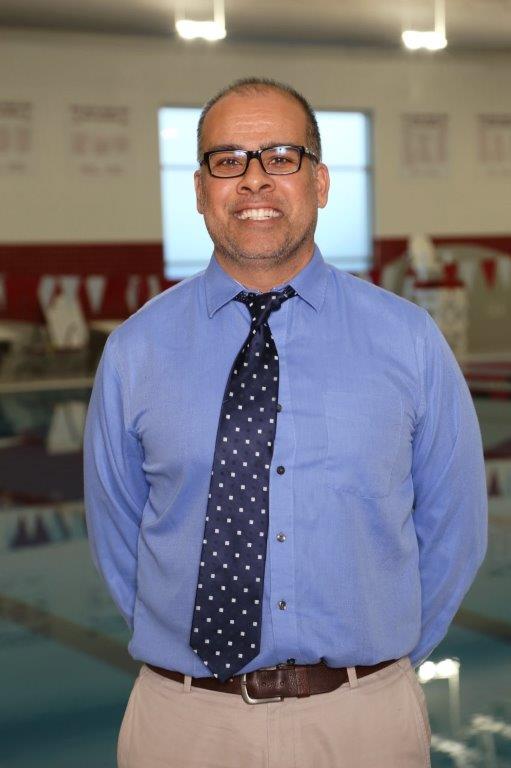 Sethna has been coaching the girls team for 15 years and the boys team for 16 years, but as a family man with two kids, he said he made sure to sculpt his coaching around his family first, taking breaks in between when necessary.

He then transferred a family-like atmosphere to the teams, making sure that they acted as a whole that always supported each other.

“I would say my favorite thing about high school swimming is the dynamic among the team. We really became a family, and I definitely think Sethna promoted that because he made sure that we felt comfortable with him, which allowed us to feel more comfortable with each other,” girls swimming captain Elizabeth Krauss, senior, said.

“My favorite thing about high school swimming is the bond I had with the guys [on the swim team],” Magee said. “Sethna helps with this because he has always stressed the family aspect of the team and getting to form good relationships with all of our teammates.”

Focusing on the smaller aspects and techniques as well, Sethna makes sure to accommodate each swimmer in a way that works for the individual.

Magee also acknowledged the time and effort Sethna put in to help ensure the boys team ended the season successfully.

“He deserved it because he truly led our team this year,” Magee said. “We got second at sectionals and qualified multiple swimmers to state, and Sethna is the one who guided us through training each and every day to get us there as well as giving us the confidence to take on the big meets.”

In a humble response, Sethna portrayed the athletes as the reason he got the award rather than it being the actions he took as a coach.

“That award is like a product, not just of what I coach but also of all the athletes in the program and probably their dedication and beliefs, so, in that respect, I think the award just validates that the athletes and coaching staff is probably at least on the right path,” Sethna said.

Surprised at the outcome, especially for the title during the girls season, Sethna experienced mixed emotions when he heard his name called for the award.

“I felt bad because we had so many near misses in qualifying for state, so I was still in that moment where a lot of the girls didn’t accomplish what they set out to do,” Sethna said.

Even though some of the swimmers did not achieve their individual goals that season, the players recognized the impact he has had on them individually.

Krauss said, “He will be the person I miss most next year.”