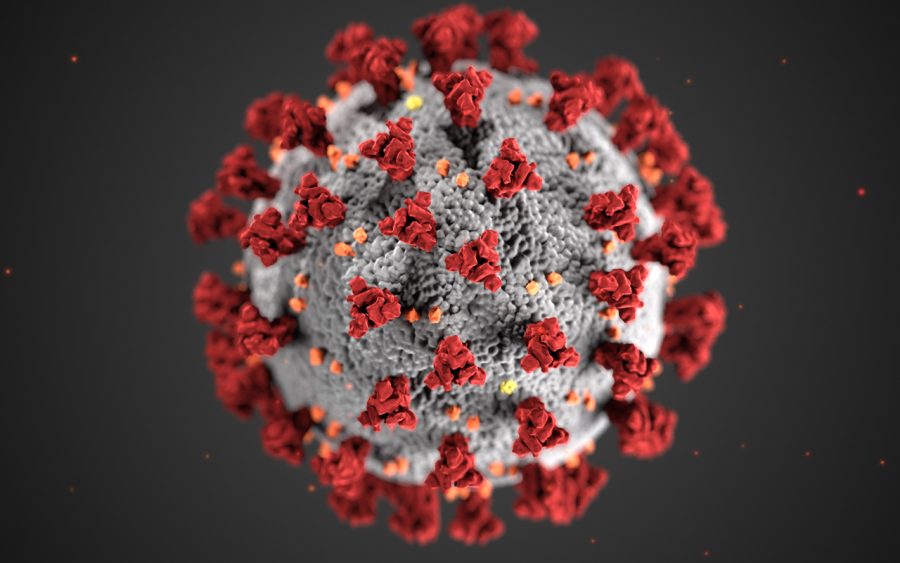 Many countries have seen a drastic rise in cases of COVID-19 in the past weeks, prompting governments to take action.

With the reality of a second wave of COVID-19 setting in, the U.S. is beginning to contemplate next steps regarding the containment of the virus. Several European countries have begun attacking it by issuing another stay-at-home order and shutting down non-essential businesses.

On the evening of Oct. 31, Boris Johnson, Prime Minister of the United Kingdom, delivered an update during a press conference regarding the government’s plan to combat rising COVID-19 cases– another lockdown was in order.

The conference included a PowerPoint-style presentation of facts and figures, detailing the history of COVID-19’s spread across the country. The statistics, Johnson said, could not be ignored.

Despite Johnson’s belief that regional containment measures would be the best plan of action in order to keep businesses and restaurants open, the decision was made to enter a second lockdown starting on Nov. 5 and ending on Dec. 2.

For the duration of the lockdown, restaurants will only be able to provide take-out services, and all non-essential businesses will be closed. This lockdown, however, will differ from the first as schools will remain open, and access to the National Health Service for non-COVID-19 patients will continue.

“We should remember we are not alone in what we’re going through,” Johnson said. “Our friends in Belgium, France and Germany have had to take very similar action.”

French President Emmanuel Macron and German Chancellor Angela Merkel both ordered their countries back into lockdown on Oct. 28.

Macron in a televised address said that the virus was spreading more quickly than forecasted and that France, like its European neighbors, are “submerged by the sudden acceleration of the virus.”

According to an Oct. 28 Forbes article by Alex Ledsom, “France Back In Nationwide Lockdown In ‘Worse’ Second Wave: What You Now Can And Can’t Do”, 57.7 precent of French intensive care beds were filled by COVID-19 patients as of Oct. 28, compared to 42.9 percent the previous week.

In order to avoid overwhelming its healthcare system, France has reinstated a lockdown similar to that of the one in March, where people can only leave the house for essential purposes, school and one hour a day of exercise. Citizens will need documentation justifying trips out of the house, which can be monitored by police.

Sweden is also seeing a rise in cases, but the government’s reaction is different from the aforementioned countries. Sweden never imposed a nationwide lockdown and instead implemented voluntary guidelines. The country is continuing with its initial plan of action by announcing stricter guidelines in its more populous regions.

In a Nov. 2 Business Insider article by Sinéad Baker titled “Faced with the reality of a winter surge, Sweden is finally bringing in some harsher restrictions after months of being one of the few countries with no lockdown,” Professor Luke O’Neill, an immunologist at Ireland’s Trinity College Dublin, said, “Sweden is no different to anywhere else in Europe. Cases are rising again. The strategy they pursued didn’t provide any added protection against COVID-19, but it did cost lives. We need to see how it all plays out and whether or not they will regret their earlier approach.”

The U.S. is also seeing a drastic rise in cases, reaching a total of more than 11 millions cases as of Nov. 15, based on data compiled by Johns Hopkins University. Each state and city has been considering individual approaches to follow the Centers for Disease Control and Prevention guidelines.

According to the Nov. 13 article from The Washington Post, “To shut down or not shut down? Officials implement new coronavirus restrictions as cases skyrocket, but face angry backlash” by William Wan and Mark Guarino, several states are mandating alternate restrictions to avoid lock down, with California, Oregon and Washington telling citizens to cancel nonessential travel. New York City is closing its public schools as well.

Chicago became the first major city to issue a stay-at-home advisory, which started Nov. 16, as Chicago Mayor Lori Lightfoot said projections showed over 1,000 people would die by the end of the year if drastic action is not taken.

“We are watching cases increase substantially in this country far beyond, I think, what most people ever thought could happen,” said Michael Osterholm, director of the Center for Infectious Disease Research and Policy at the University of Minnesota, in an interview with CNN’s Anderson Cooper on Nov. 9. “It will not surprise me if in the next weeks we see over 200,000 new cases a day.”

President-elect Joe Biden assembled a COVID-19 Advisory Board made up of several health experts and scientific professionals with the goal of handling the virus as he transitions into office.

In a Nov. 9 press release from the Biden-Harris transition team, Biden said, “Dealing with the coronavirus pandemic is one of the most important battles our administration will face, and I will be informed by science and by experts.”