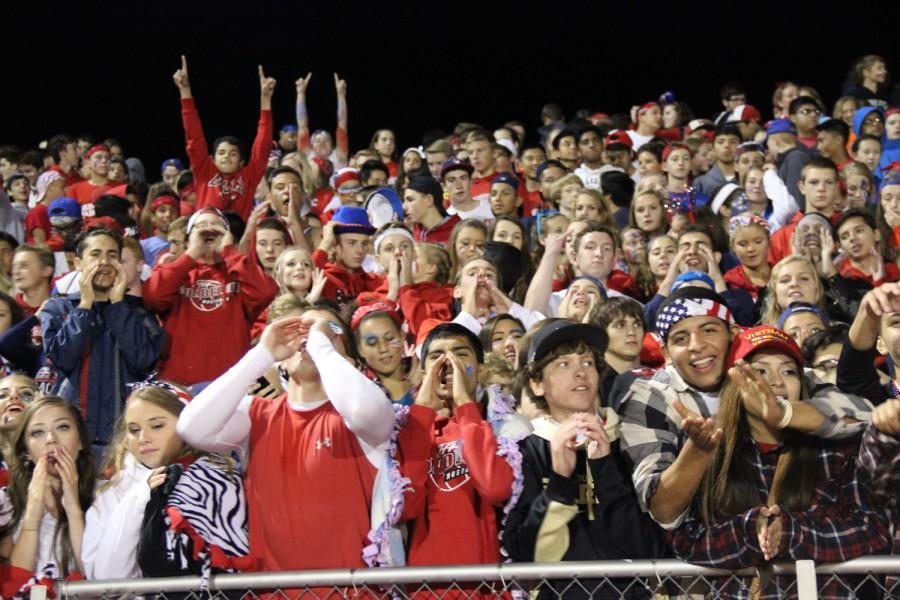 MHS’s 53rd Homecoming celebration falls on Sept. 11, a date our country associates with the 2,977 people who died during the terrorist attacks on the World Trade Center and the Pentagon.

Homecoming week is jammed packed with celebratory events to bring the school together, from Homecoming olympics to a parade, a game and a dance, but many are left wondering if it’s the right time to celebrate on a day that historically has been associated with sorrow.

At first, I found myself agreeing with Watkins. I did not believe that it was appropriate to be celebrating on a day that represented so much grief and mourning.

But, the school board had to choose a week that would work for the major groups involved in hosting the festivities.

Although Sept. 11 holds a negative connotation, it also showcases the strength and power the U.S. has, as the country pulled itself together and moved forward after the event.

Once Gaughan mentioned this as another reason for hosting Homecoming on this day, my opinion began to change.

Homecoming represents the return of alumni to the community they grew up in. It helps unite the community to welcome back the old and celebrate the new.  Homecoming mirrors the aftermath of 9/11 on a smaller scale because it, too, has helped to unite the U.S. community in order to showcase  the pride we have for our country.

“I think that having the Homecoming festivities will be positive for the school because it will bring all of the students and teachers together and get people really excited for Homecoming,” said Hailey Prefontaine, junior.

The school will honor those who perished with a moment of silence at the football game. Additionally, Red Rage will be decked out in American-themed clothing.

“9/11 is a day for students who didn’t live through it to recognize the significance of the event. Following 9/11, we saw a surge of patriotism, and by recognizing the event, we are recognizing the positive aspects of our nation,” said Gaughan.

Today, students cannot fully grasp the seriousness of Sept. 11 simply because we were babies when it happened. We have watched the videos in school and have been given a glimpse of the pain and tragedy American citizens felt that today, but we can only learn from those who lived through it. Celebrating and memorializing the day with alumni and a community will help us be able to understand how moving 9/11 was.

This year our homecoming will mean more than just a football game and a dance. It will represent the unity and strength America had to move on and become a stronger country.