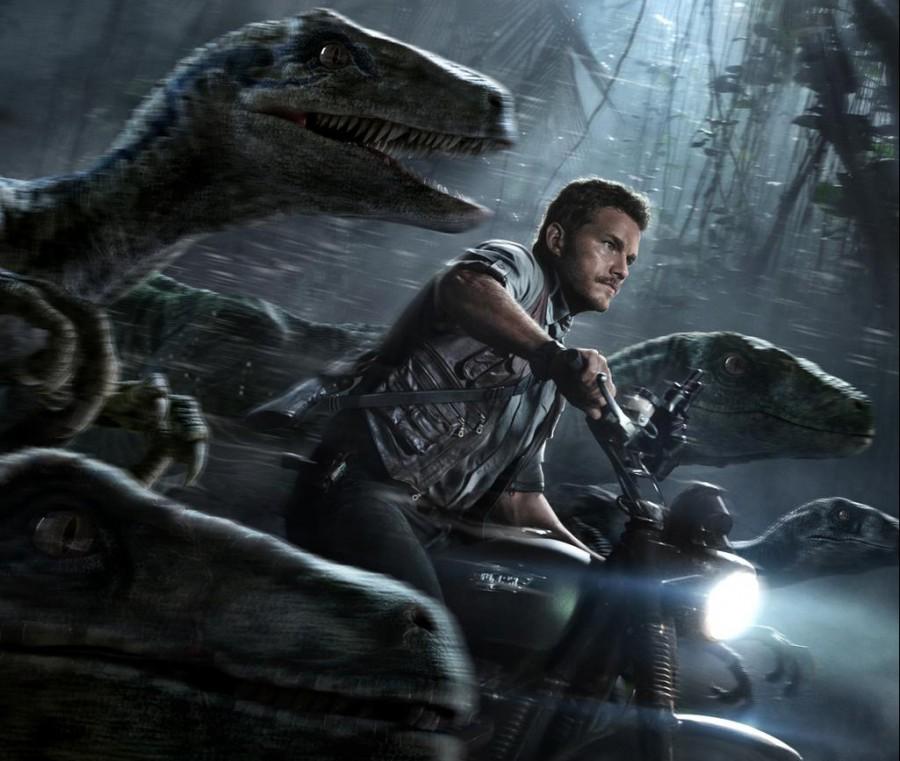 The year 2015 has already been packed with highly-anticipated films, and the following are those that have been the most talked about among students so far. While some of these films are still out in the theaters, others can be watched as soon as they are released on DVD.

When 11-year-old Riley and her parents move to San Francisco, her five emotions conflict on the best way to get her through her new lifestyle as she grows up. The producer of the film chose actors to voice the emotions that fit the characters perfectly, such as all-time favorite comedic actress Amy Poehler who voices Joy. The other actors include Phyllis Smith, voice of Sadness; Bill Hader, voice of Fear; Mindy Kaling, voice of Disgust and Lewis Black, voice of Anger. This film was released June 19 and is rated PG.

“I liked the movie “Inside Out” because it has a very good meaning behind each emotion, and it was a creative way of putting a reason on why you feel the way you do,” said Sophomore Hailey Fay.
This movie is great for kids, but what’s keeping it from reaching a 10 is that it’s made for a specific audience, not all ages; therefore, I give it a rating of 8.5/10.

Three single-celled yellow organisms (minions), better known as Kevin, Stuart and Bob, set forth to find a new evil boss to follow. Their search soon leads them to Scarlet Overkill who plans to take over the world. All three of the minions are voiced by Pierre Coffin who has been able to master the unique language and sound of each one. After making appearances in “Despicable Me” and its sequel, the minions now have their own movie that was released July 10. Although rated PG, this movie has become popular among all age groups.

“I liked the movie because minions are my favorite animated characters, and I love the color yellow,” said Senior Diana Guliyeva.
While this movie provides constant laughter, the animated characters are slightly overdone and could be toned down a little, so I rate it at a 7/10.

Shy teen Quentin is in for the night of his life when his neighbor Margo (a.k.a the most popular girl in high school) convinces him to accompany her in playing pranks on her ex-friends. But the next day, Margo is nowhere to be found. With the help of his friends and hidden clues, Quentin sets out on a mission to find the girl who stole his heart. This movie was much anticipated since the book was written by the same author, John Green, as the very popular “The Fault in Our Stars.” After being released on July 24, the movie has been loved by many teens and is rated PG-13.

“Although the ending wasn’t what I expected it to be, I liked the movie because it was very interesting and thrilling,” said Sophomore Lindsay Dickens.
This movie received the highest rating in this list simply because of its plot. If it weren’t for the ending of the film, it would have received a perfect 10; instead it gets a 9.5/10.

Off the coast of Costa Rica, the Jurassic World luxury resort provides a home to a plethora of genetically-engineered dinosaurs, one of those being the Indominus Rex. When the colossal creature escapes, it causes a chain reaction of wild running dinosaurs. It is then up to dinosaur expert Owen to use his skill to save two young brothers and the rest of the tourists from a disaster waiting to happen. This action-packed film was released June 12 and is rated PG-13. It is part of the film series “Jurassic Park.” The original movie has been a long-time favorite ever since its 1993 release, and the love for the series has been continued to this day.

This movie is filled with attention grabbing scenes and stress-inducing events; maybe the constant action could be minimized.  I give it a rating of 9/10.